So as you may or may not be aware I am a biker, bikes are in my blood.  So on a fairly regular basis I have been known to travel up to Birmingham NEC for the Annual Motorcycle Live show, manufactures and suppliers battle it out for your attention at probably the biggest show of its kind in the UK! On the 17th November I traveled up with a couple of  Friends.

This Year I decided to go up using Berrys Coaches as I live in the West country I thought why not saves driving less fatigue, I have never used a Coach service before so was an experience. The return ticket was £13 and to be honest it probably would have cost me more in Fuel and parking for the day, so with the cost of the ticket was a huge saving. The journey was very comfy and we got there in about 2 and half hours which is pretty good going. One criticism would have been that there was no on board refreshments, which meant I was tucking into my pack lunch earlier than I thought. ( the pack lunch will make sense in a minute)

So as we arrived and I was stirred from my nap by a coach door opening we all got off and made our way in, the coach stops right outside the main entrance. If you drive its a fair old walk from the car park! As you walk into the NEC you realise how flippin’ massive this place is, you would kind of expect the Motorcycle Live Show to be the only thing going on but no there’s several things the other thing being the Festive show. Anyway less of that, we handed in our tickets and were immediately greeted by the KTM stand. As you can see its packed kind of expected on the first day, loads of people scrambling to get on bikes. But all fairly courteous, I love the way they just let you jump on. I can’t resist making bike noises 🙂

The KTM stand was bright and beautiful with its trademark Orange, well set out and plenty of room. My favorite being the KTM Superduke 1290.  After here we moved onto the Suzuki Stand which I have to be honest was a bit lackluster nothing really drawing the eye, the new Katana looks very nice though and Suzuki are obviously comparing it heavily to the original which I don’t really think is possible.

We then headed on over to the BMW stand which this year was rather huge, with every bike on display around a central area where they were showcasing the new BMW 1150GS. They had setup a small off road course and were running show’s showing the maneuverability of it. We watched the show and were very impressed, worth stopping to have a look.

From there after suitably admiring the bikes on the BMW Stand we headed on over to the TT Monster energy stand. They were running on bike videos with live commentary which actually worked very well.

You can see the crowds gathering to watch the the show.

We then headed back over to the Suzuki stand as they we’re offering free coffee!

As we pressed on through we took a quick stop at the Yamaha stand, they are really pushing their new Nikken (sorry no pics on this one no idea why not). I really understand where Yamaha are going with this bike but it’s not for me too bulky and complicated for my liking. I am sure they will sell a few though, the stand had an excellent cutaway bike showing you the workings on the stand so that was interesting. I love the MT-10 but its rather pricey if I am honest.

Next up was Harley Davidson now before you shout and scream about Harley being a posers bike etc etc, I think they have their place in the biking society. I am for one won over by the new model the FXDR here I am grinning on one.

The bike feels good its finish and quality all seem right! If I had £19,885 I would be considering having one in the garage. But alas it will need to stay in my dreams! Seriously though if your a Harley critic go check it out!

As the day chugged on we sat down for a little bit of lunch, now unless your flush with cash and don’t mind waiting ages to get served then I recommend taking a packed lunch.

The food at the NEC is extortionate I think I saw a sweaty Cornish pasty for about £4.50 my one in my bag cost me 50p! The only thing I did buy was a cup of tea at £2.79, but I was flagging and I am a bit of a tea monster.
After our quick stop and feeling suitably refreshed we trudged on, to the next stand which happened to be Ducati. I do love Ducati but I don’t love the size of them, I am 6’6 and sports bikes don’t suite me.

So after feeling disappointed that I am too massive for the little Ducati’s we headed over to the Honda Stand, this stand was massive but I think my favorite was the CB1100, love its simple classic design.

Once we had our fill at the Honda stand we headed over to the Aerial stand, the new Aerial Ace is stunning I love it. Such an excellent design it reminds me of the old Spondon frames.

So after dribbling over the Aerial ace for quite a long time we headed off for a little wonder around the other side of the show and on our way back we found Carl Fogarty. He was doing a little piece on CCM, so I stopped to watch. I didn’t get any good pics of CCM as the stand was so busy but the new spitfire range looks amazing.

That about wraps it up, we really took our time around the show soaking it all in, there are loads of things to see and do it does make a really great day out.

Thanks for reading I hope you enjoyed it 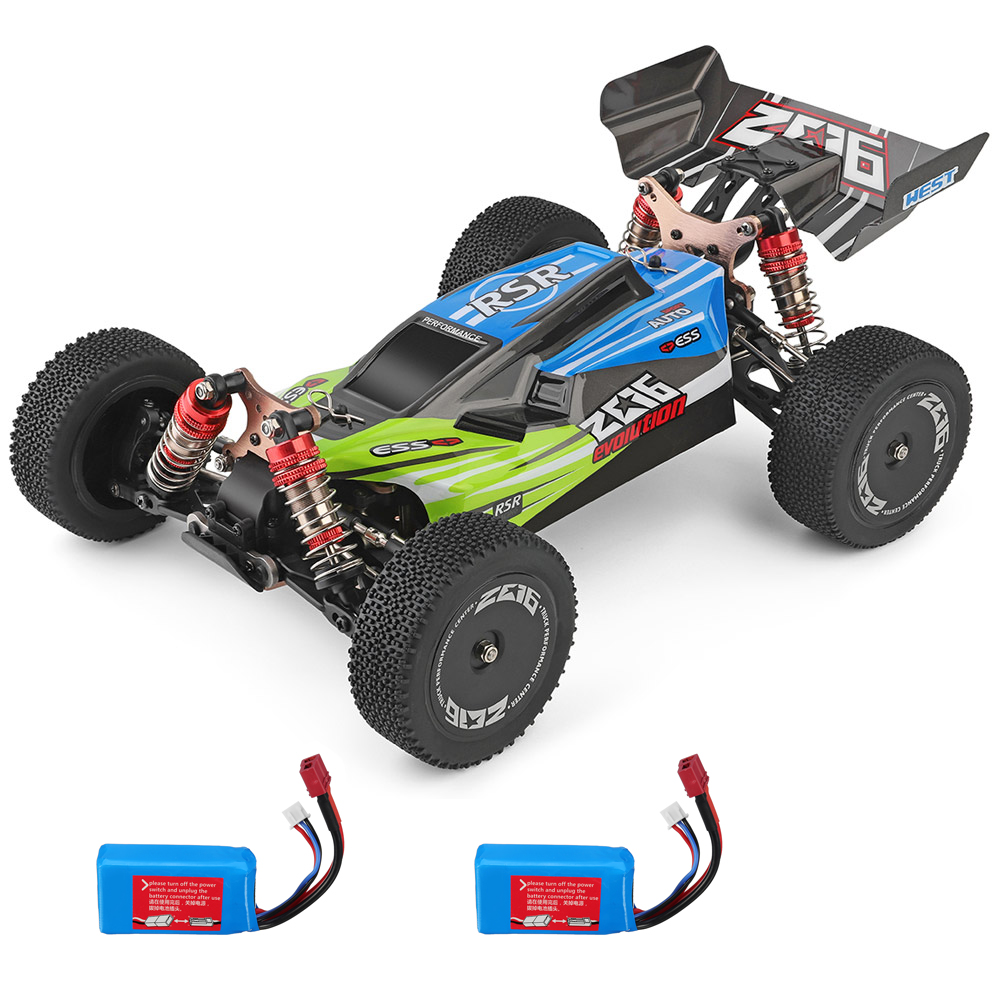 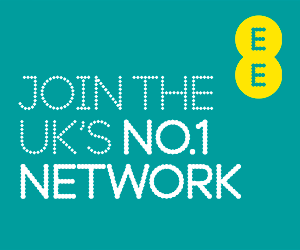 Save up to 50% on fashion items and more

Looking to start up a new business or website? IONOS.co.uk are currently running an offer…

Get £50 cash with Igloo Energy!

Looking to change your energy supplier? Check out Igloo Energy sign up with them and…

High Spec stunning laptop for under £400! All Product Categories
Amazon's Deal's of the Day!